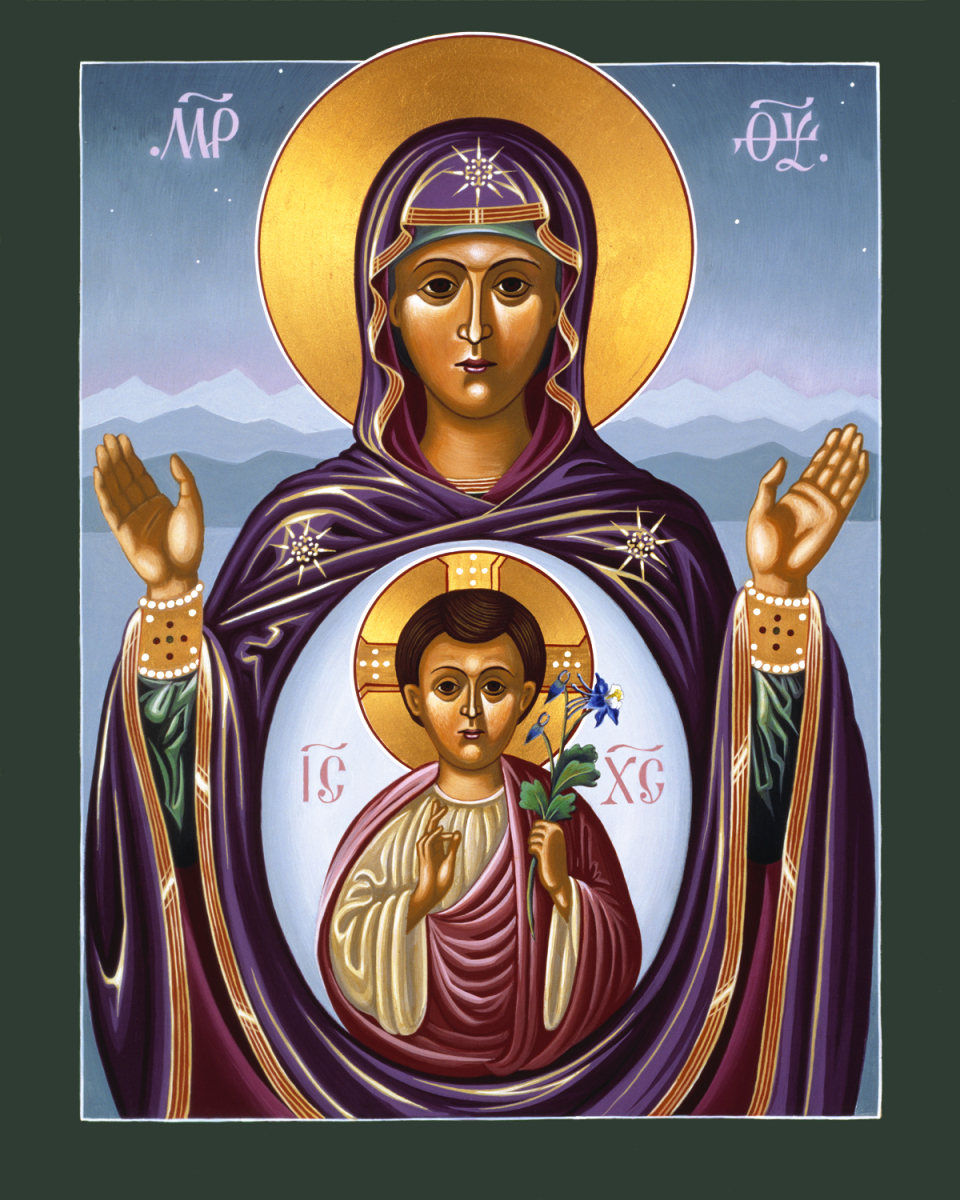 No, I didn’t make a mistake and get Advent and Lent confused. As many of us who went to Catholic schools and catechism classes can remember, despite the similarities and the purple vestments, Advent is meant to be a period of “devout and expectant delight,”⁠1 by comparison to Lent’s explicitly penitential character. And despite the pleas you may hear in many homilies today to give Advent its due — to resist the “Assault on Advent” rather than a supposed “War on Christmas” — Advent fits rather easily with the extraecclesial celebration of Christmas that began in my local CVS just after Halloween and will end precisely at sundown on December 25th. Christians have two possible responses, it seems, if not to forget about Advent altogether and think of it only briefly during Mass on Sunday. First, you can obstinately and aggressively confront the secular Christmas season head on, refusing to attend Christmas parties without comment and snootily correcting those who mistakenly wish you a merry Christmas before December 24th. This can, in my experience, be briefly exciting, but in the long run exhausting to you and to your friends; it also tends to cut down on your party invitations. Second, you can do what most of us do — muddle on through. You’ll put your Advent wreath up next to the stockings, maybe try to pray a bit more, be joyful-but-not-too-joyful, and merry-but-not-too-merry, knowing that Advent is supposed to be something more than a glow of purple around the edges of the red and green, but never knowing quite what to do with it, or how to pray through it. So bow do we Make Advent Great Again?

Jesus tells us in today’s Gospel to “Be watchful! Be alert!” My suggestion for today is that one way to quietly and prayerfully reclaim our time this Advent is to reclaim the heritage of Advent as a period not only of purple candles, but of prayerful self-denial, as a period of fasting before the feast of Christmas. While the historical origins of the Advent season are diverse and complicated, the overall impulse of the forty days or four weeks of preparation for Christmas were remarkably similar in intention to the well-established preparatory period of Lent before Easter. Christians, especially monastics, increased their fasting or abstinence from meat and other rich foods beginning around the feast of St. Martin in the West (November 11) or the feast of St. Philip in the East (November 14). Our Eastern Christian sisters and brothers, at least officially, have never lost the habit — they continue a Nativity Fast, with days of fasting and abstinence that, while less severe than the fast before Pascha, have a real kick to them if not just meat, but dairy products and eggs are off the table in the days leading up to Christmas. No cookies for you! But even in the West, we see vestiges of such fasting — the popular Italian-American tradition of the Seven Fishes on Christmas Eve derives from the time when Latin Catholics still were expected to abstain from meat on that day.

So, drawing on this heritage and upon today’s traditions of Lent, why not give something up this Advent? At a very practical level, abstaining from some pleasures and using the money or time you would have used for it to contribute to one of the many charitable opportunities that arise this month might help you get into the “spirit of the season.” But there’s a deeper theological rationale for fasting, at least a bit, this Advent. Fasting and abstinence are about hunger, about desire, about need, and Advent is above all the liturgical season that celebrates our need for God, our (sometimes) patient waiting for God in the dark seasons of our lives. Whether directed at the fulfillment of God’s plan in the final coming of Christ or at the beginnings of that plan in the Incarnation, Advent points us to where God is absent. Absent in our dangerous world, absent in our unjust societies, absent in our despairing cities, absent in some of our distressed families, absent in our sometimes hopeless hearts. Particularly for those of us with the means to fill those absences, our own and others’, with the distractions of life in general and the particular shiny objects of the holiday season, I at least need some way of staying awake in the face of darkness and injustice, staying watchful for God-with-us who we need to heal and strengthen us.

A small practice of self-denial, then, might help us get in touch with Advent watchfulness. After all, who is more watchful than the homeless woman, alert to see if you will make eye contact with her or share some of your money? Who is more watchful than a hungry child to see if somehow there will be food that meal, or that day? Who is more watchful than a pregnant mother, perhaps with her boyfriend in the back alley of a strange city, wondering if this new life in her will come to be? Rather than thinking big thoughts about Advent or occasionally referring to Advent, I’m hoping this season to get in touch with our need for God through attention to my own unsatisfied wants and needs — quietly and gently, fitting the “expectant delight” of the season. And, of course, with Sundays off. As Martin Connell says in an essay on the Advent season, “what you wait for determines the way you wait.”⁠2 If what we are waiting for is the fullness of the reign of God, we need some time and space to make room for that fullness.

One final point might recommend some form of self-denial this Advent: it is far too easy for many of our practices to become public displays of piety. We are told to wash our faces when we fast, and not let our right hand know what our left hand is doing, and in Lent we then put ashes on our face and tell our friends what we’re going to give up. In Advent, no one is going to ask you that Lenten question, and, unless you go blabbing about it, no one needs to know how you are making space for Christ in your life. You have the chance to let your desire, and its fulfillment in Christ, grow in you as silently as a baby in its mother’s womb. What are you giving up for Advent?

1 Universal Norms on the Liturgical Year and the General Roman Calendar, 39.

2 Martin Connell, “The Origins and Evolution of Advent in the West,” in Between Memory and Hope: Readings on the Liturgical Year, ed. John Baldovin (Collegeville, MN: Liturgical Press, 2000), 349.