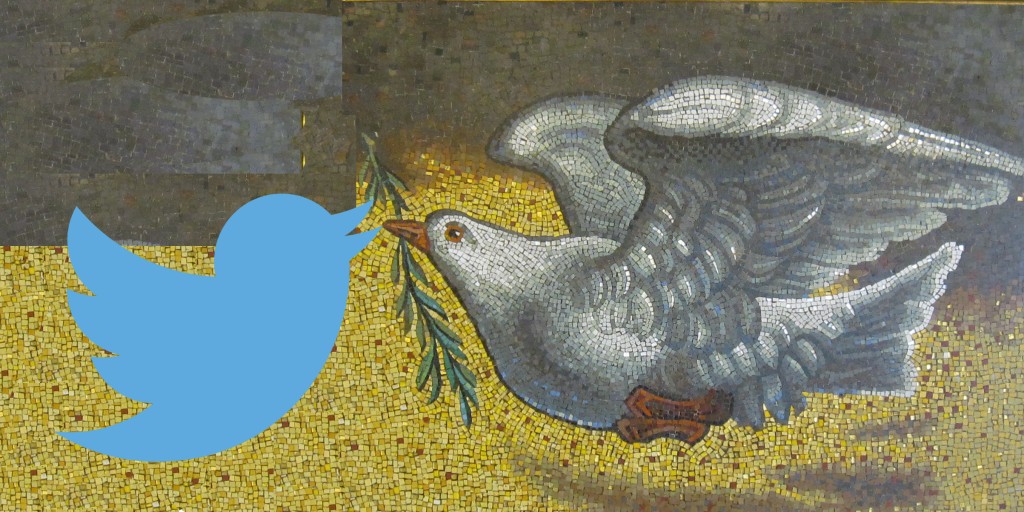 Note: This post is a joint post by Daniel Cosacchi, a frequent guest on Daily Theology and Kevin Ahern.  As always, posts do not necessarily reflect the views of other members of DT.

We must register our disappointment with Rod Dreher’s calumnious article attacking Katie Grimes, “Stuff White Liberal Catholic Theologians Like,” following an intense debate on social media among Catholic commentators and theologians, called by some “HeresyLetterGate.” For a good overview of the debate, see here.

In a related post today,  “What Comes After Heresy Letter Gate?” Grimes invited all Catholics – liberals and conservatives – to move forward and focus their attention on far more pressing concerns and, in particular, the task of building “a church in which black lives truly matter and to whom white supremacy appears anathema.”

While we share deeply this concern and plan on going back to issues of pressing social import, we believe that Dreher’s attack also deserves a brief response, through the ancient Christian genre of apologetics (read: defense), since it displays several  misunderstandings as to the role and vocation of theological investigation.

First, let’s be painfully honest here. Reading academic, peer-reviewed journal articles is hard work. Often in our own work, when preparing to cite a particular article at length, it is necessary to spend many days very carefully reading a single article. The reasons are fairly obvious: the article is advancing a thesis that is often complex; said thesis may cause you to re-think your own work, or lead it in a new direction; the research for the article leads the reader into an almost-endless array of theological insight (most of which the reader will be at least somewhat unfamiliar with). Grimes’s articles that Dreher cites in his post are no different from the generic peer-reviewed essay we cite above. They are meticulously researched, or else they never would have been accepted for publication. This is key in this debate, which has focused so much on orthodoxy: acceptance of these articles does not rely on whether the reviewers agree with Grimes but whether she makes a thorough argument and supports it with ample evidence. It would hardly be possible to give any one of these articles a fair reading in a short time. So, what we get from Dreher are some selected quotations without attending to Grimes’s more complex theses in these articles. Of course, such proof-texting of a text would lead to a failing mark in most introductory theology courses, so, as teachers, we can’t let it go by the wayside here.

This brings us to a second point. In the selections that Dreher highlights, it is clear to us that one of Grimes’s objectives in her work is to bring together what some people might consider to be strange bedfellows. Or, as Pope Francis puts it much more eloquently in his recent encyclical Laudato Si’, “everything is connected.” Grimes is engaging in theological discourse much like Thomas Aquinas did by connecting scripture and Aristotle. Why is she doing this? We must confess, we have not consulted with her, but if she is a gifted educator, one reason could well be to encourage her students to think theologically. From the very beginning of the criticism of Ross Douthat’s writings on Pope Francis and the Synod, the critique was never about his lack of credentials – every signatory of that letter requires hundreds of students without credentials to write papers every semester – but rather about him posing as though he were the arbiter of the faith: his tweet, “own your heresy,” is not even something the Congregation for the Doctrine of the Faith would say; at least they have the Christian charity to ask a person to renounce heresy. What Grimes is doing in her work is not heresy (Pelagian or otherwise): it is theology. For a series of articles on what it means to do theology, click here.

In the long tradition of “faith seeking understanding,” Grimes is adding to the literature in provocative ways. A simple perusal of her citations shows that she never fails to stick close to the tradition. No one can argue that fact; not even someone who skims her work.

To be clear, we are not saying that Grimes gets it right all the time; all theologians (ourselves included) are pilgrims on the way; theology is a process rather than a magic solution of orthodoxy. One of the more disturbing elements of Dreher’s article was that it was accompanied by a photograph of an empty room at a psychiatric facility, with a caption reading, “view of a theology faculty lounge.” While we object to making light of serious medical conditions, the photo might get something right. A true theology faculty lounge would indeed be empty because any theologian worth their salt are elsewhere: in prayerful contemplation, debating with colleagues, working with students, celebrating the mystery of God in the liturgy, researching in the library, supporting the local church, and engaging social action movements that uplift human dignity. Grimes does all of these things.

Third, we must point out the Eucharistic irony in Dreher’s post. As many observers who were following the recent meeting of the Synod are aware, one of the issues the bishops considered was whether certain divorced and civilly remarried Catholic might be able to licitly receive the Eucharist. Part of the scriptural argument against unworthy reception of the Eucharist is found in St. Paul’s First Letter to the Corinthians: “whoever eats the bread or drinks the cup of the Lord in an unworthy manner shall be guilty of the body and the blood of the Lord” (11:27-29). Imagine our surprise, then, when Dreher cited Grimes’s article, “Breaking the Body of Christ: The Sacraments of Initiation in a Habitat of White Supremacy.” Dreher cites the article without giving it any real consideration and when Dreher points to Grimes’s argument against white supremacy and puts these words in the mind of the reader, “Isn’t that Pelagianism?,” he is either insulting the intelligence of the reader or of Grimes. In either case, it is very close to calumny. Many saints throughout the Christian tradition have called for the type of conversion that Grimes calls for in her article. Or, as St. John Chrysostom said more eloquently in one of his sermons, “You have tasted the Blood of the Lord, yet you do not recognize your brother…You dishonor this table when you do not judge worthy of sharing your food someone judged worthy to take part in this meal…God freed you from all your sins and invited you here, but you have not become more merciful.” Imagine similar words being preached today, thanks to Grimes’s scholarship: “You have tasted the Blood of the Lord, yet you shoot your sister…You dishonor this table when you do not judge worthy of sharing your life with someone judged worthy of living…God loved you, but you have become more hateful.” It is not Pelagian to say that through our vicious injustice, we bring dishonor to the Lord’s Table; that is good old fashioned Christian doctrine.

Daniel Cosacchi is an adjunct professor of religious studies at Fairfield University, and a doctoral candidate in the theology department at Loyola University Chicago. He is co-editor of a forthcoming volume, The Berrigan Letters: The Personal Correspondence of Daniel and Philip Berrigan (Orbis, 2016). 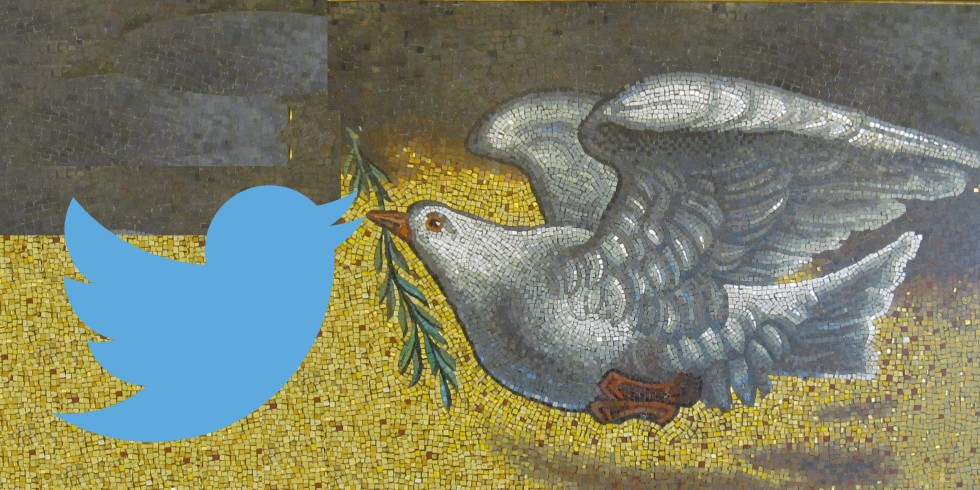