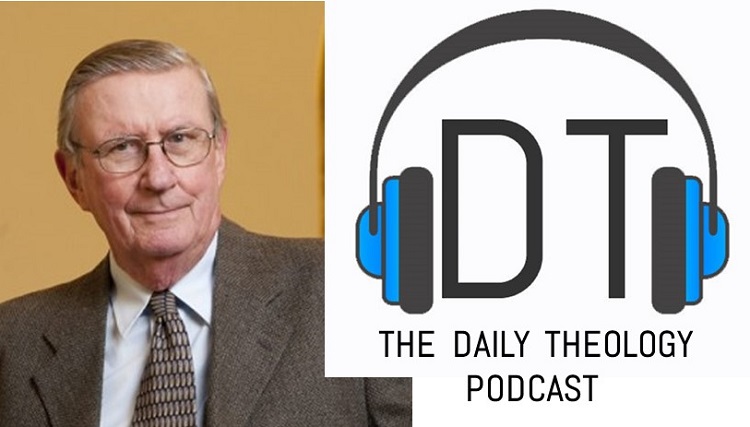 Welcome to episode 23! The latest installment of the Daily Theology Podcast features Mike Avery’s conversation with Dr. Charles E. Curran of Southern Methodist University. In their conversation, the two discussed Curran’s vocation as a diocesan priest and his initial skepticism towards being a teacher. The episode then ventured into such topics as Humanae Vitae, Curran’s investigation with the CDF and the necessity of dissent in response to the sign of the times. To conclude, Curran laments the narrow focus of his scholarship, even admitting to not being radical enough, but takes heart in theology’s renewed shift towards those on the margins.