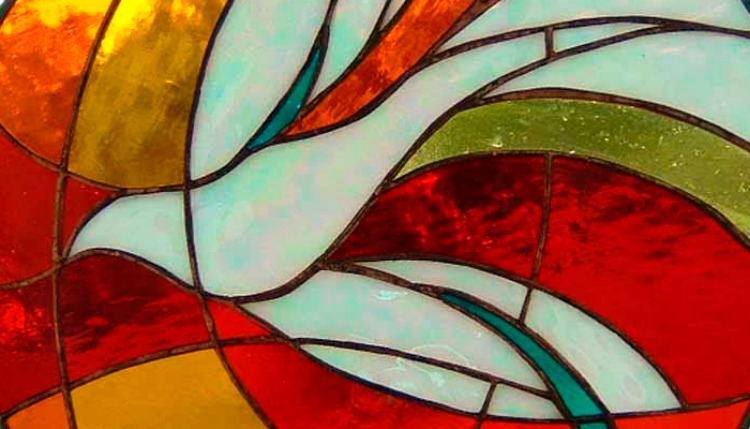 The feast of Pentecost celebrates the presence of the Divine in human lives that empowered the use of new languages for communication. New programming languages, like Swift, offer fresh opportunities for developing applications with greater expressiveness and also offer insight into essential elements of theological language.

The story of Pentecost is found in the book of Acts in the New Testament. Fifty days after Passover, his followers are gathered in Jerusalem, along with thousands of other Jews from the Diaspora, to celebrate the Jewish feast of Shavout (when the giving of Torah is celebrated). As Luke records it, when the disciples are gathered in prayer, the Holy Spirit descends upon them, and they begin to speak in other languages; those of the various other celebrants “from every nation under heaven”. These pilgrims, who speak various native languages, miraculously hear the disciples speaking in their own language, simultaneously. Luke uses this story to initialize his account of the beginning of the Christian community. The Gospel is proclaimed in various native languages which enables its dissemination more effectively. 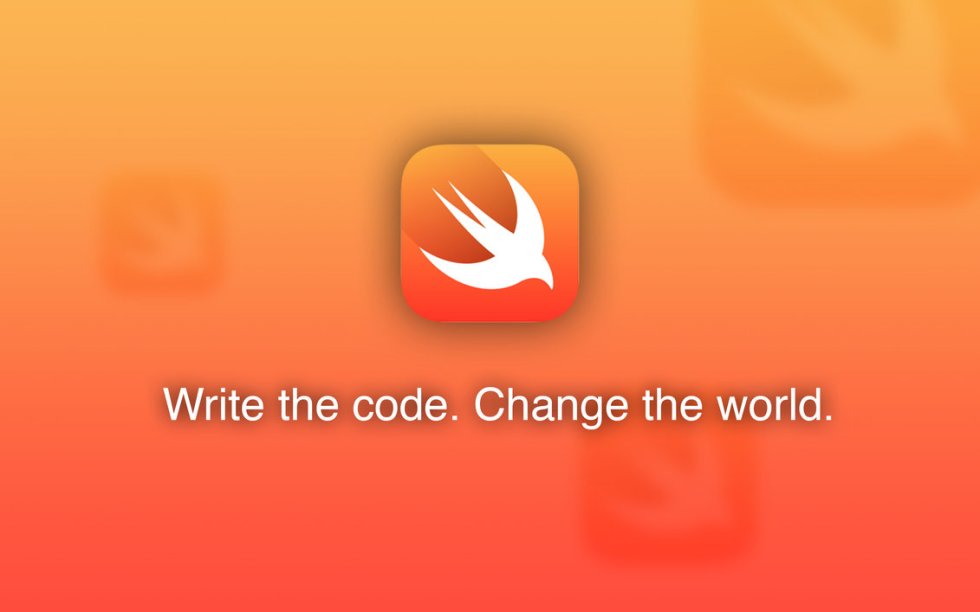 In 2014, at its 25th WWDC, Apple unveiled its new programming language for both OS X and iOS, “Swift” (symbolized, ironically enough, by a bird), which will eventually replace Objective-C for all future Apple software development. Objective-C was a hack on the 40 yr. old C language that Apple adopted out of convenience, not optimization. The development environments Cocoa and Cocoa Touch were built around it, not the other way around. This made development with Objective-C sometimes very frustrating, as concepts could not be implemented in ways that were optimal. The primary advantage of Swift is the fact that it has been written to be “the best available language for uses ranging from systems programming, to mobile and desktop apps, scaling up to cloud services” (swift.org) and emphasizes safety, speed, and expressiveness:

“Swift benefits from decades of advancement in computer science to offer syntax that is a joy to use, with modern features developers expect. But Swift is never done. We will monitor language advancements and embrace what works, continually evolving to make Swift even better.”

Communication occurs best when a message can be spoken directly, without the additional step of translation from one language into another. Swift is compiled natively instead of running in a virtual machine, like Java. That kind of optimization makes a difference in application performance. The future of Apple software development would have been bound to a language that wasn’t optimized for expressiveness without the creation of a new language that was. Luke’s story of the early Church would’ve read very differently without the miracle of Pentecost. The spread of the message would have been delayed, slower, less efficient. New languages are built on the needs of the speakers, incorporate lessons from other languages, and make communication more effective. In his book, Cybertheology, Antonio Spadaro, S.J., explores this latter point in a consideration of various computer terms and their theological relevance:

“When using a computer and files of various types, we use words like saveand convert, but also justify, for example; saving a text document, converting files of different types of electronic format, justifying the text. These three words are very familiar to theologians, and behind them lies an important intuition, on that is not simply tied to a way of saying the faith, but perhaps also to a way of thinking it…It might still be more interesting, though, to understand that impact that recapturing these terms could have on the intelligence of faith.”  (p. 12)

What lessons can be drawn from thinking about the technology of new programming languages theologically? Vatican II claimed the Church had the responsibility to proclaim the Gospel in language that was “intelligible”. Does the current theological language of the Church lend itself to intelligible communication of the Gospel? Or has our knowledge of the world rendered it a bit outdated, like using an old programming language that isn’t optimized for modern expressiveness in development environments. Is the theological language of the Church optimized for our understanding of the modern social, cultural, and scientific situation, or are we trying to understand our situation by hacking a language that is based on much older worldview?

On Pentecost, that’s always a question worth asking.

Jonathan Lace teaches theology at Seton Hall Preparatory School and Catholic Studies at Seton Hall University and is an independent iOS app developer. He is the creator of the “Theologica” app for the iPhone. He tweets about the intersection of theology and technology @jonathanlace.