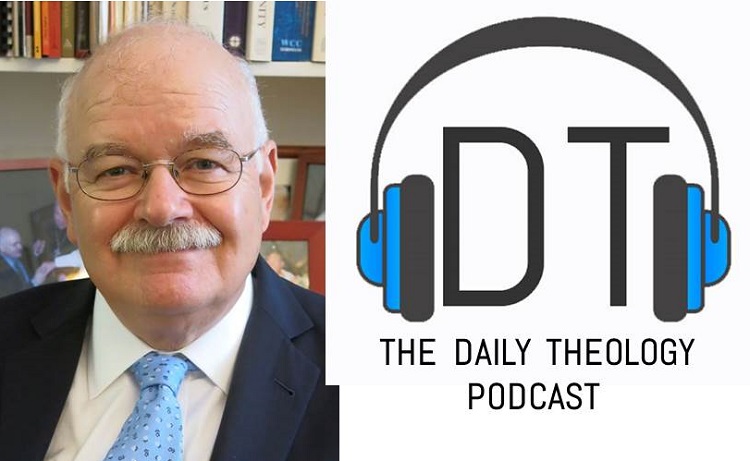 Get ready for the newest podcast episode! As Season 2 moves along, we welcome John Borelli to the microphone. In his conversation with Stephen Okey, Dr. Borelli talks about how being drafted into the Vietnam War set him on the path to studying comparative theology, the positive impact of ecumenical and interreligious dialogues on his own Catholic faith, and what he thinks will be important for engaging Nostra Aetate in the next fifty years.

Dr. John Borelli is the Special Assistant to the President for Interreligious Initiatives at Georgetown University. He previously served as the associate director of the Secretariat for Ecumenical and Interreligious Affairs at the USCCB. He earned his BA in Philosophy from Saint Louis University and his PhD in History of Religions and Theology from Fordham University. He is an internationally recognized expert on interreligious dialogue. He was the editor of The Quest for Unity: Orthodox and Catholics in Dialogue : Documents of the Joint International Commission and Official Dialogues in the United States, 1965-1995 (St. Vladimir’s Seminary Press, 1996) and co-author (along with Michael L. Fitzgerald) of Interfaith Dialogue: A Catholic View (Orbis, 2006).

Special thanks go to Dr. Matthew Tapie of the Center for Catholic Jewish Studies at Saint Leo University, who made this conversation possible.