It shouldn’t have surprised me to watch Donald Trump say that he openly supports forms of torture far worse than waterboarding, but it did.  It is hard to write during an election season, politics being what they are.  So many imperfect choices in an imperfect world and yet, as Meghan Clark so strikingly reminded us last week, “silence is complicity” when it comes to knowing evil and not speaking its name. 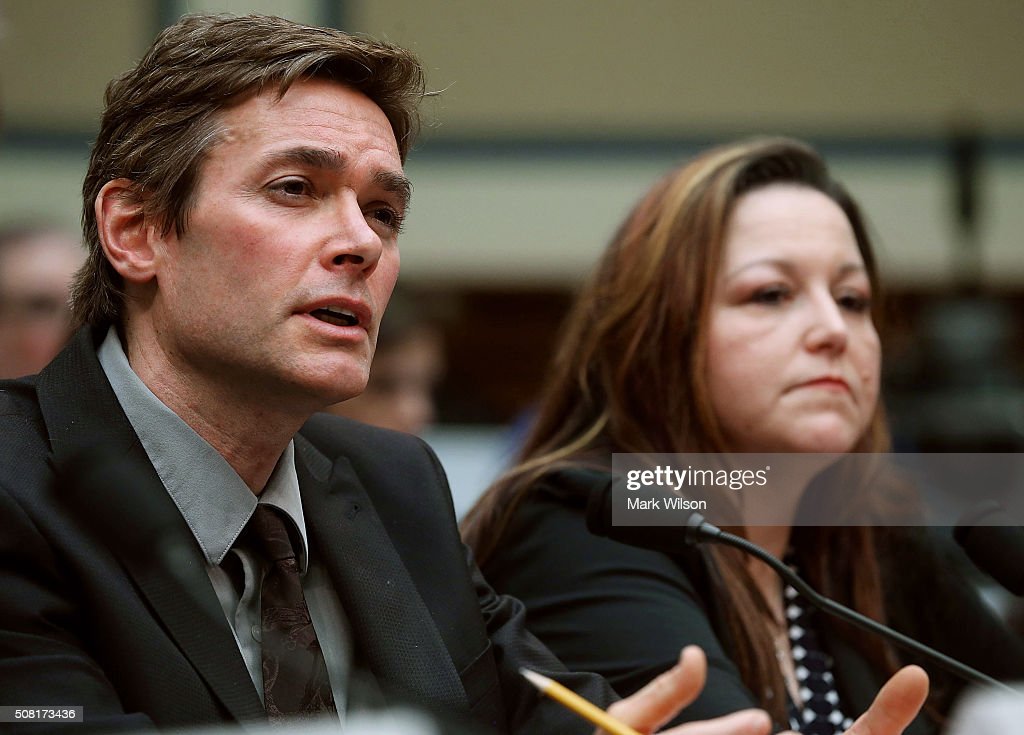 In her striking post on the specific moral failing of the situation in Flint, Clark wrote that “immediate and long-term” actions are imperative on the part of the government, including the questioning of emergency manager appointments and the prioritization of impoverished communities like Flint.  She is absolutely correct, no matter how difficult it might seem to enact such changes, or how long it might take.

Today, however, I would like to add another specific need to the list of things that broke down with response to Flint: science.  More specifically, the culture of the industrial complex known as modern science.  I didn’t quite know the extent to which this culture affected the situation in Flint until I read this interview with the scientist who intervened for the residents, Dr. Marc Edwards of Virginia Tech.  Dr. Edwards was contacted by a desperate mother (LeeAnne Walters) in Flint who couldn’t get experts in Michigan to listen to her.  Edwards did, retested the water, and found it to be some of the worst tap-water poisoning in the recent history.

His interview reads like a horrific recounting of an Erin Brockovich case, except instead of an evil chemical company, all the academics are just trying to tow the line:

Q. Do you have any sense that perverse incentive structures prevented scientists from exposing the problem in Flint sooner?

A. Yes, I do. In Flint the agencies paid to protect these people weren’t solving the problem. They were the problem. What faculty person out there is going to take on their state, the Michigan Department of Environmental Quality, and the U.S. Environmental Protection Agency?

I don’t blame anyone, because I know the culture of academia. You are your funding network as a professor. You can destroy that network that took you 25 years to build with one word. I’ve done it. When was the last time you heard anyone in academia publicly criticize a funding agency, no matter how outrageous their behavior? We just don’t do these things.

He continues, with perhaps the most devastating critique of public science by a hero scientist in years:

Q. Now, of course, when you walk around Flint and ask people about the reassurances they’re hearing now, they don’t believe anybody. When is it appropriate for academics to be skeptical of an official narrative when that narrative is coming from scientific authorities? Surely the answer can’t be “all of the time.”

A. I’m really surprised how emotional this interview is making me, and I’ve given several hundred interviews. What these agencies did in [the Washington, D.C., case] was the most fundamental betrayal of public trust that I’ve ever seen. When I realized what they had done, as a scientist, I was just outraged and appalled.

I grew up worshiping at the altar of science, and in my wildest dreams I never thought scientists would behave this way. The only way I can construct a worldview that accommodates this is to say, These people are unscientific. Science should be about pursuing the truth and helping people. If you’re doing it for any other reason, you really ought to question your motives.

Unfortunately, in general, academic research and scientists in this country are no longer deserving of the public trust. We’re not.

Raise your hand when you spot the problem.

My heart went out to him, genuinely, when I read the words: “I grew up worshiping at the altar of science, and in my wildest dreams I never thought scientists would behave this way. The only way I can construct a worldview that accommodates this is to say, These people are unscientific. Science should be about pursuing the truth and helping people.”

But science has never had a soul.  The same scientific method that Dr. Edwards used to test Flint’s water was wielded by the Nazis for human experimentation, by eugenicists in early 19th century America to sterilize thousands, and on African Americans in the infamous Tuskegee syphilis experiments.  Science both gave us vaccines and created the atomic bomb.  It gave us the internet and gave us infinite weapons of mass destruction.

IFLScience.com is a fantastic resource for humanistic-focused science, but I seriously doubt its creator would “f**ing love” the science that fuels torture research.

I do, however, understand how Dr. Edwards came to such a positive view of science.  In a world where secularity is becoming increasingly acceptance, people want to believe in something.  Science has done so much good (see:medicine) that it is easy to teach a class and live your life believing that it can never go wrong, that scientists can never be complicit in failure or evil deeds.  If asked about the horrors of the past, most scientists would say, “oh, but we’re better than that now.”

Let Flint be yet another lesson to science teachers, students, and professionals.  Science is a tool, and method, a course of action.  But it has no natural purpose.  The world is run by people who control science for their own good: pharmaceutical industries produce sexual deficiency drugs by the billions because they sell (let’s not even go into AIDS).  We have known about the Zika virus for 70 years and no vaccine has been created because it didn’t affect wealthy people who live in wealthy places.  Oh we’re looking now, don’t you worry.

One day I will write a book entitled “Science for the Poor,” in which I make the following point in full, but for now I will leave you with this.  We must, must stop telling ourselves, our children, our students, and our teachers that science is a naturally objective enterprise with good intentions at its heart.  We must stop teaching that science is salvation.  We must stop confusing science-as-idea with science-as-humanistic-endeavor, because it is not.

Science is what the United States is using to build bigger and better nuclear weapons. Conversely, science is also what taught a surgeon to fix the hole in my little brother’s heart at 6 months old.  Conversely, science is also the tool that allows millions of parents to abort children diagnosed with Down Syndrome because of a diagnostic procedure discovered by a devout French Catholic who was horrified at the abortions his diagnostic tool had caused.

As we work to solve the real and present problems of today, beginning with Flint, let us educate the leaders of tomorrow not simply in “physics,” “chemistry,” and “biology,” as if these words connote a world of ideals and beauty and justice.  Let us educate others to do science mercifully.  Compassionately.  With love, and with faith.

Let us envision a science for the poor, the sick, the blind, the lame, the prisoners, the abused, the needy, the helpless, the oppressed, the orphaned, the despairing, the persecuted, the hungry, the weak…and all those in between.  Let us lift up scientists who follow such a path, and encourage more to do so.  For while it is bad politics to argue for a society focused on the weakest members, it is undeniably Christian.

4 responses to “Science, Faith, and Horror in Flint, Michigan”