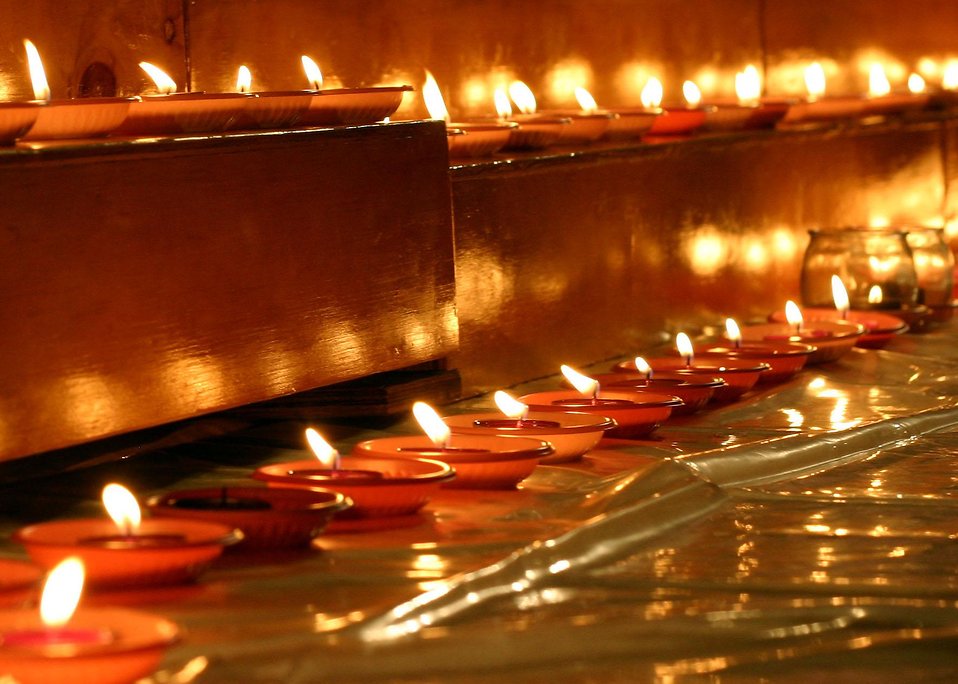 I’ve never succeeded in quite wrapping my mind around how atrocities such as the Holocaust or the internment of Japanese-Americans during WWII happened. How could entire countries be complicit in evil of such great magnitude?

This week, the question has been at the forefront of my mind and heart.

Throughout the week, in the wake of the frightening news coming to us from across the Atlantic with regard to the terrorist attacks in Paris on November 13, 2015, I’ve sifted through the political battles surrounding whether or not the United States should accept Syrian refugees. I’ve read and heard reports about US Governors denying access to these refugees. I’ve watched Presidential candidates take stances about it for their own political gain. One of Friday’s New York Times headlines simply read, “Donald Trump says He’d ‘Absolutely’ Require Muslims to Register” if elected President. On November 19, the House of Representatives voted to tighten the screening process for refugees fleeing for their lives. As I’ve watched all these events unfold, my heart has been scarred by a simple yet horrific realization.

Several months ago in a post for Daily Theology, I underscored the relational quality of St. Bonaventure’s doctrine of grace. For this thirteenth-century saint, grace is a deifying influence within a human soul that orders it to both God and neighbor. In Bonaventure’s understanding, such grace flows out from the wounds of the Crucified Christ, whose suffering on the Cross gifts human persons with grace so as to unite them with God and one another in divine love. Such grace necessitates that Christians show mercy to all peoples, even to an enemy like Dzhokhar Tsarnaev.

Now, following this week’s events, those claiming to be Christian within this country have been presented with another opportunity to pour forth that grace unto the Other: this time, not to an enemy, but to those who flee terror, death, and persecution in their homeland of Syria.

Yet many Christians still, somehow, refuse to pour out mercy upon these bleeding, wounded, desperate persons.

With Bonaventure, perhaps the only place to look for grace when it seems so terrifyingly distant is to the Cross, within the wounded flesh of the Crucified Christ, the God who suffers with creation and opens his flesh to the world so that it would be inundated with the love that conquers all darkness.

In my desperation over these events, I can only look to the Cross. I pray for its light to surprise our despair and relate us to the Other in our homeland and across the Atlantic. I pray for the grace to relate to all those who seem to be ignoring the heart of the Gospel’s message, the suffering of the Crucified Christ that redeems all of creation and implores us to love God and one another in return. I try to remember that the suffering of the Crucified has enough grace and love for each person created in God’s image: every Syrian refugee, every Christian who fears those refugees and refuses them admittance to our country, and even every terrorist. The bleeding of the world finds solace in the bleeding hands, feet, and side of Christ. And because this has somehow – appallingly – become an issue of partisan politics, I pray that my fellow Christians would heed Christ’s words from Matthew 25:34-46, and that the grace of God would unite us all in love with one another so that we can pour forth that love unto “the least of these.”

Perhaps it is only fitting to close these reflections with those words, with the hope and prayer that Christ’s grace would shine out from a shared memory of his wounds so as to relate us all – US citizen, Syrian refugee, Parisian citizen, Christian, Muslim, Republican, Democrat – in the common purpose of illuminating the world with the limitless love of God:

Then he will say to those at his left hand, ‘You that are accursed, depart from me into the eternal fire prepared for the devil and his angels; for I was hungry and you gave me no food, I was thirsty and you gave me nothing to drink, I was a stranger and you did not welcome me, naked and you did not give me clothing, sick and in prison, and you did visit me.’ Then they also will answer, ‘Lord, when was it that we saw you hungry or thirsty or a stranger or naked or sick or in prison, and did not take care of you?’ Then he will answer them, ‘Truly I tell you, just as you did not do it to one of the least of these, you did not do it to me.’ And these will go away into eternal punishment, but the righteous into eternal life. (Matthew 25:41-46, NRSV)

For those who wish to show grace to the Syrian refugees in some way but don’t know how, consider making a donation to help them through Catholic Relief Services.

Katie Wrisley Shelby is a doctoral student in historical theology at Boston College, where she focuses primarily on medieval Franciscan theology. She enjoys getting lost in the woods with her husband, Tyson, and regularly yells herself hoarse at Fenway Park.