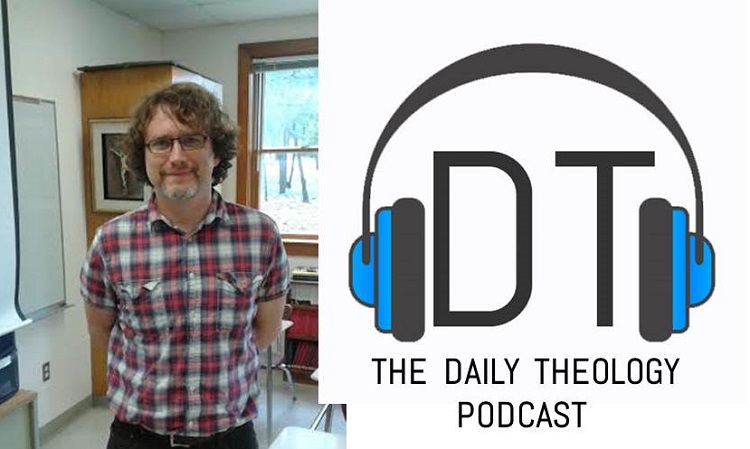 In this episode of the Daily Theology Podcast, Mike Avery speaks with Joshua Carey Coleman of St. Michael’s Catholic Academy in Austin, TX. Mike had previously taught with Joshua at St. Michael’s, and Mike’s visit to Austin gave them an opportunity to reflect on their experiences teaching high school. They also talk about Joshua’s experience with Eastern Catholicism, how he survived his dissertation, and the relationship between religion and football in the southern United States.

Joshua Carey Coleman is the head of humanities and senior theology teacher at St. Michael’s Catholic Academy in Austin, Texas. He holds an MA degree in philosophy (2000) and a PhD in religious and theological studies from the University of Denver (2007). His passion lies in the supporting roles Philosophy and Literature play for Religious Studies and inter-religious dialogue; particularly in 19th century Danish thinker Soren Kierkegaard and 20th American Author Walker Percy, both of whom are critical figures for Existentialism, Postmodern Semiotics and Hermeneutics. Dr. Coleman has been an active member with the Mary House Austin Catholic Worker and is currently working on a book concerning the role of college football as religious sublimation in the Deep South. When not immersed in work, Dr. Coleman enjoys mountain biking and running with his dog, Stella.