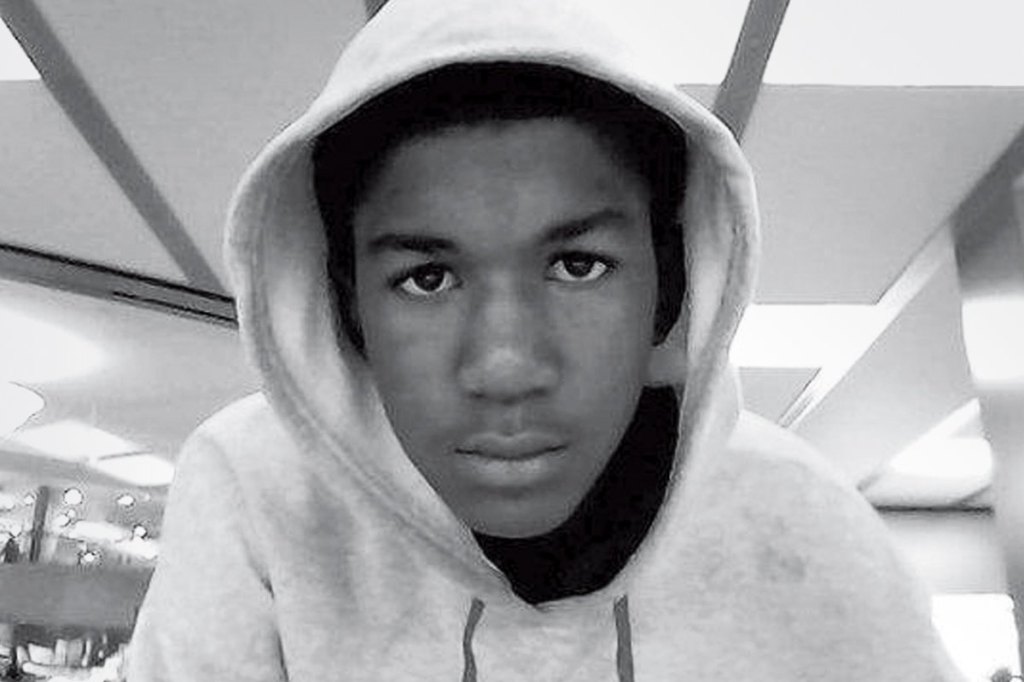 Remember Trayvon Martin, 17, unarmed, who died 3 years ago today at the hands of a neighborhood watch captain with a gun.

Remember Tanisha Anderson, 38, unarmed, a mentally ill woman whose death last November was ruled a homicide due to police brutality.

Remember Eric Garner, 43, unarmed, whose death last July was captured on video, with him repeatedly saying, “I can’t breathe.”

Remember Melissa Williams, 30, unarmed, who was killed November 2012, when Cleveland police fired 137 rounds into her car, 24 of which hit her. No one in the vehicle had a gun.

Remember Aiyana Stanley-Jones, 7, sleeping and unarmed, who was killed May 2010, when Detroit police officers conducted a “no-knock” raid on the home in which she lived.  The police set off a flash-bang grenade, then fired a shot.  The murder suspect they were attempting to find was not home.

Remember Kendra James, 21, unarmed, who was pepper sprayed, tased, and then shot, in May 2003, while trying to escape from a traffic ticket.

There are so. many. more.

Remember them, tell their stories, stand in solidarity–it is in the voice of persons who suffer injustice that we hear the voice of God.

Eternal rest grant upon them, O Lord,
And may perpetual light shine upon them
May they rest in peace.  Amen.