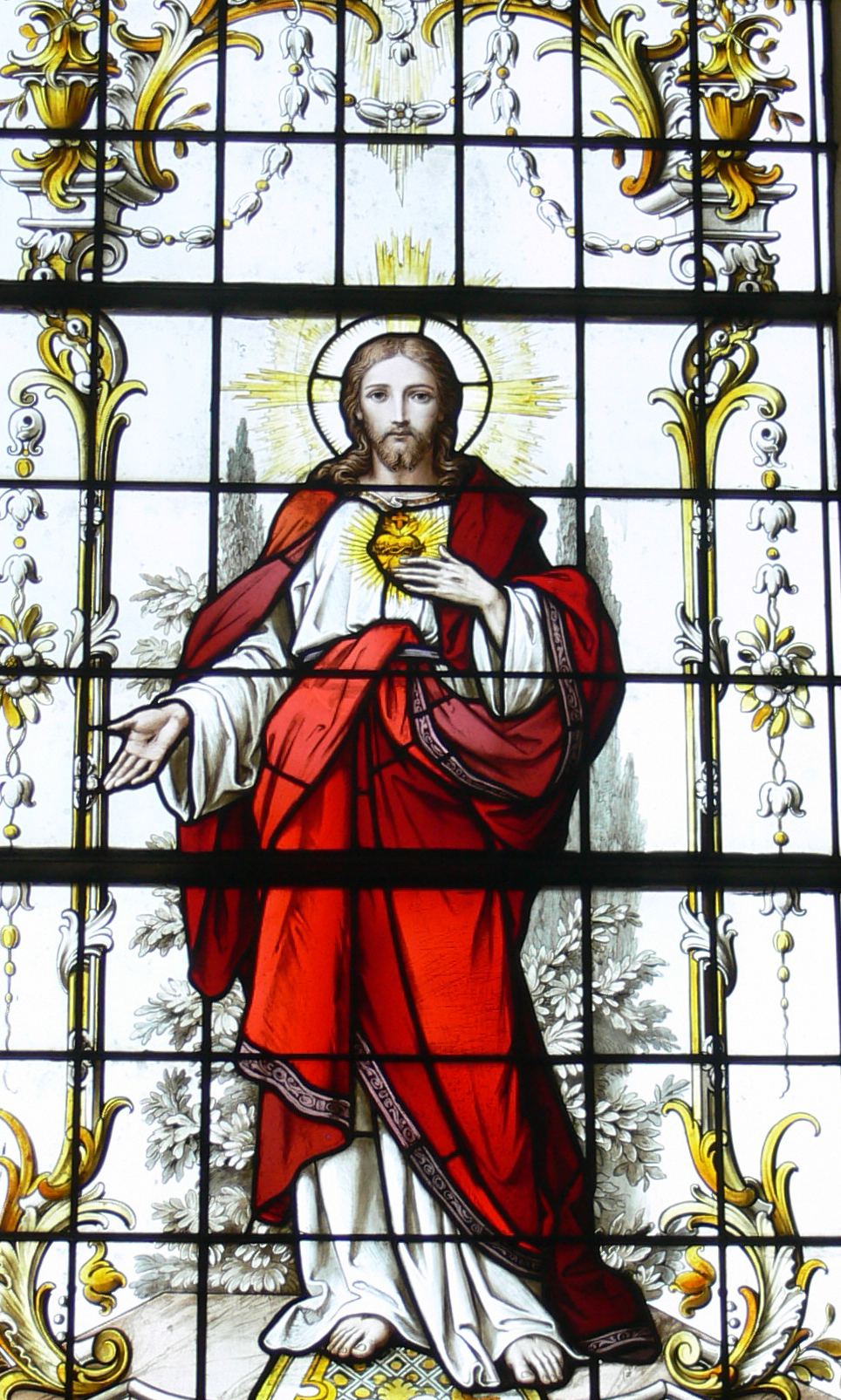 Among the achievements commonly credited to twentieth-century Catholic theology is the recovery of Christianity’s “social dimension.” As the standard account goes, yesterday’s Catholics remained blissfully absorbed in a solitary quest for individual salvation, that is, until ressourcement, then political, and finally liberationist theologians increasingly rediscovered faith’s social logic, restoring it to pride of place after centuries of neglect.  Granting this for a moment as an accurate description of the evolving emphases within academic theology, we can go on to ask whether this has translated into a more communal sensibility and ethos within the Church. At this level, I would hazard, progress is less straightforward.

In the interest of nuancing the narrative, it’s important to observe that community is “said in many ways.” Michael Sandel, in his Liberalism and the Limits of Justice (1982), notes that contemporary conversation tends to oscillate among three different senses of community: instrumental, sentimental, and constitutive.  The instrumental model views the community as governed by enlightened self-interest and, therefore, as “wholly external” to the individual’s identity and aims. The sentimental views the individual as emotionally fulfilled by cooperative projects and the community, therefore, as at least “partly internal” to the subject.

Despite the differences, both the instrumental and sentimental patterns share an underlying assumption: they presume the “antecedent individuation” of the subject who allows the community to influence only the quality of his motivations, not his core identity.  In this sense, both instrumental and sentimental models remain deeply individualistic.  Members of a constitutive community, by contrast, tend to “conceive their identity—the subject and not just the object of their feelings and aspirations—as defined to some extent by the community of which they are part.” Community in this last sense is obviously most “internal” to the subject.  But, for that very reason, the lines of force between person and a truly constitutive community tend to become almost invisible. Antigone will describe her decision to bury her brother Polynices, for instance, not as “giving back” to her community but as an act of piety. Nevertheless, in granting the requirements of piety an inexorable force, she implicitly accepts her community as constitutive of her deepest identity.

It’s this unthematized communitarian sensibility that one finds pre-eminently in that Catholic piety broadly called “preconciliar.” In other words, past generations of Catholics tended to be less articulate about the importance of “being in community,” but they understood themselves as Church’s “subjects” (to use a canonical term) to an extent hardly imaginable today. According to admittedly anecdotal evidence, Catholics were formerly less prone to drive a long distance to find a parish where they felt personally connected, whether because of liturgy, preaching, or friendship, but far more likely to feel obliged to confess to a priest if they missed a Sunday Mass. In their confession they would be more likely to speak in the ostensibly individual calculus of “obligation” and “mortal sin” than in the social category of solidarity. And at first glance, then, their relationship to the community may seem merely “instrumental.” Reading between the lines, however, such an action suggests that the penitent imagines the community no less “constitutive” to his identity than Antigone’s clan. The penitently tacitly acknowledges that his life’s ultimate evaluation is tied to a right relationship to his community.

Traditional devotions show evidence of a similarly “constitutive” communal sensibility. Take, as one example among many, the centuries-old devotion of the Sacred Heart of Jesus, which centered on “making reparation,” through adoration and good works, for humanity’s offenses against Christ. Here the immediate object of solicitude is Jesus’s aggrieved heart. The unarticulated background to the idea of “reparation,” however, is a profound aspiration to communal solidarity and attentiveness to the demands of justice. Reparation presumes that oppressors continue to owe something to the oppressed, even beyond the grave; that grace does not simply paper over injustice, but requires satisfaction; that, whether we are aware of it or not, our sins mar an objective social order, just as our good works—by God’s grace—contribute to its restoration. And though the devotional language, centering as it does on merit and debt, draws more from the imagery of commerce than from courtship or friendship, it remains deeply social. It presumes that the baptized take part in a single economy and exchange a single currency—the rich and poor, the living and the dead, the honored and the forgotten. Within such an encompassing economy one can even, as a Jesuit friend of mine used to say, “hope backwards.” One can aim to undo the wrongs of the past sub specie aeternitatis. When properly understood, there is no solidarity more ambitious than this, even in the “utopian” visions of political and liberation theologies.

At the end of the day, then, I find myself wondering whether the alleged retrieval of Catholicism’s communal dimension isn’t so much a retrieval as a paradigm shift: from “constitutive” to the “sentimental” communitarianism. If we are now more aware of and articulate about social dimension of our faith, paradoxically, it may be that we are inwardly removed from community to such a degree that it now comes into focus as a conscious object of aspiration. In other words, we may thematize faith’s social dimension more precisely because it has ceased to be the very air we breathe.

Rev. Aaron Pidel, SJ is a Jesuit priest and a doctoral student at the University of Notre Dame in Systematic Theology.