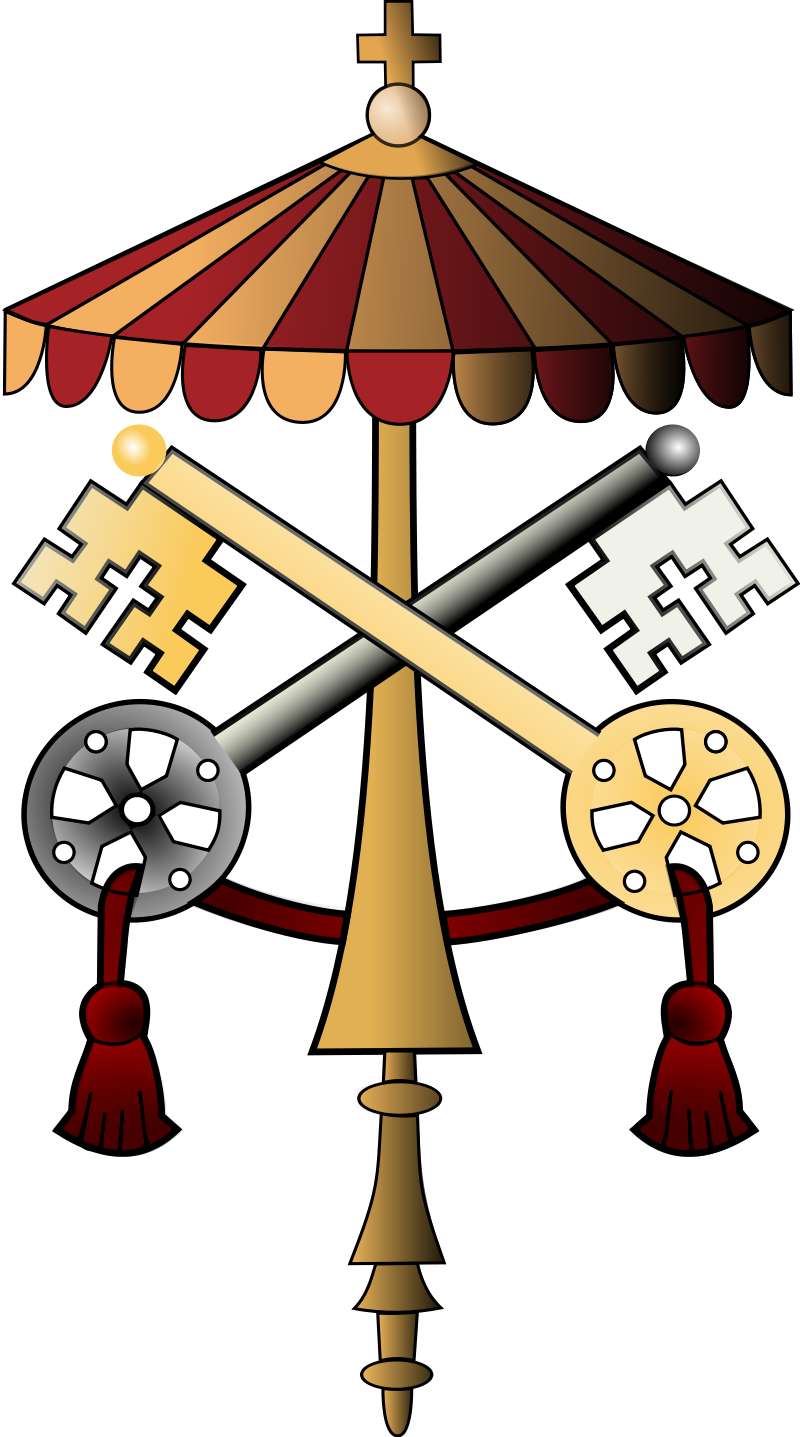 So I, like many people, was woken up this morning by what I thought was a story from the Onion – that Benedict XVI was resigning effective at the end of the month. Here, in no particular order, are some initial ecclesiological thoughts. Theologians of the future, be kind to my mistakes, we’ve only had the news a few hours!

First, the canonical details. Canonically, the resignation of a pope is almost identical with the resignation from any other episcopal office, with the exception that bishops are “requested” to submit their resignation to the pope upon turning 75 (Canon 401), while the pope, therefore, has no one to whom to submit his resignation. In fact, precisely to preserve his independence, in a canon to which you’re going to be subjected ad nauseam for the next three days, the Code writes that “if it happens that the Roman Pontiff resigns his office, it is required for validity that the resignation is made freely and properly manifested but not that it is accepted by anyone.” (Canon 332.2) Any resignation from an ecclesial office must be made by someone in proper possession of his mental faculties, which this pope obviously is.

Second, the good. I’m not speaking in facile terms about this particular pope, but about the value that this precedent sets for the 21st century church. You will note that in the preceding paragraph the repeated reference is to resignation from an ecclesial office. In resigning, the pope remains a bishop, since he has received the sacrament of episcopal ordination and that pertains to his person, not to the office. Less clear is whether he will remain a cardinal, even if not an active cardinal (as a cardinal over the age of 80, he is ineligible to vote in the conclave to elect his successor), but being a cardinal is, like ordination, something that pertains to his person, not to his office.

The best thing about Benedict’s announced resignation is that it helps restore our understanding of the papacy to that of an office rather than a personal possession. The pope exercises his authority as the bishop of Rome and, because of that, the universal pastor, as the head of a local church, not because of a permanent change in his personal status (like being baptized, being ordained or being made a cardinal). Benedict’s own ecclesiological background is helpful here, in that he knows very well what a difference this makes. One could even speculate that this is a not-so-subtle contrast with the personality-driven papacy of his predecessor, John Paul II, a style of papacy that Benedict has studiously avoided. In addition to the possible practical benefits of having a younger man (in Vatican terms…) at the helm, preventing the administrative and bureaucratic mayhem of the last years of John Paul’s papacy, this move symbolically brings the papacy down to its proper size. The papacy can now be clearly seen as a crucial office of the universal church, but one in which the pope remains an officeholder, rather than an irreplaceable, magical figure. I’d bet €20, if the Vatican could accept credit cards, that Benedict is doing this with a great deal of conscious awareness of the ecclesiological, and not just the practical, implications for future papacies. The precedent may well be his greatest gift to the church.

Third, the possible not-so-good. There are lots of potential future pitfalls here as well. What do you do with an ex-pope, especially given the personality-driven understanding of the papacy that has been active for the past few centuries? I would imagine that Benedict will retire to a monastery or even back home to Bavaria to write and pray, but even then he will retain a great deal of influence over the church as a whole and his successor. Like an ex-president, he will have a great moral challenge in resisting the urge to intervene, privately or publicly, in a way that suggestions could be reinterpreted as requirements. Benedict’s precedent-setting example in retirement, as much as in retiring, will be crucial. Will he, and will his successors, have the fortitude to allow a new pope to be pope without interference? Like Washington at the end of his first term, Benedict – or just plain Joseph Ratzinger again? – has a lot of responsibility in the precedent he sets after the resignation.

But again, this may well be Benedict’s greatest gift to the church, not only for a more consistently competent papacy, but for a renewed understanding of the proper place of the pope within a more collegial church. I’m cautiously hopeful given the last time a pope surprised a group of his cardinals this completely – when John XXIII called the Second Vatican Council.